Wigan Buildings aims to be the first website of its kind to have a dedicated place for all of its buildings of interest, whether listed or unlisted.

An idea stemmed from a meeting with Wigan Council in 2013 addressing the heritage and conservation concerns within the Borough.

An idea was proposed that a more central database of Wigan's listed and unlisted buildings should be formulated and thus this website was developed to identify and promote Wigan Borough's finest architecture & history.

Originally the work was undertaken by members of the Save Wigan heritage group, now Wigan Building Preservation Trust (Wigan BPT).

The Trust aligned itself with Wigan Local History & Heritage Society in 2019, although both groups continue to have their own identity and the BPT continues to administer and update this website.

It was felt that both groups have the same objectives and outcomes for all things of a heritage nature within the borough. Monthly meetings are held every 2nd Monday of the month at Wigan Cricket Club.

To this end, a further website has been developed, www.wiganlocalhistory.org. containing lots of interesting information.

We have now included "Lost Building" as a Grade, for the inclusion of buildings that have disappeared for various reasons

It is hoped that further discussions and arrangements will be developed with other like-minded local friends groups and local history groups, etc, interested in populating the website with historical, architectural, social, and family history associated with each of the 800+ buildings. 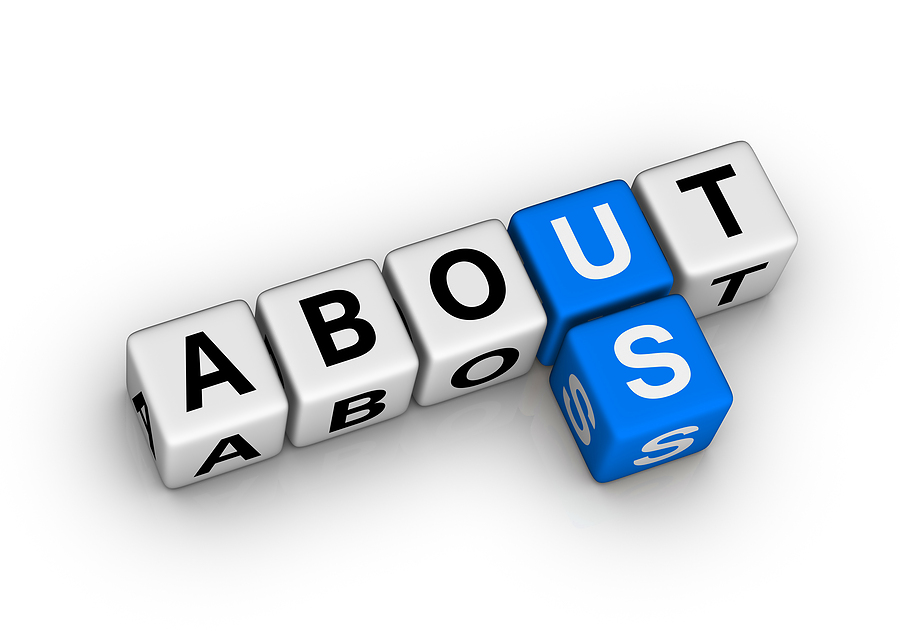