Positioned on the towpath of the Leeds Liverpool Canal about 20 yards from Martland Mill Bridge.  The stone is dated 1890 and marks the limits of the then newly created Wigan County Borough of Lancashire.  The inscription reads “County Borough of Wigan, LIMIT, ? May 1890, Wm Bolton, County Borough Engineer”.  The day of the date is not legible.  The word Wigan has been obscured.  This may have been done ahead of WW2 when other local boundary markers were defaced in a similar way to hinder the navigation of an invading force.

Wigan became a county borough on 1 April 1889 following the Local Government Act of 1888.  William Bolton was the Wigan Municipal Borough Engineer when it became a County Borough.

The other side of the stone has no readable marks.  The stone is positioned where a brook, which once ran into the Douglas, marked the boundary between Wigan and Standish with Langtree.  The Boundary Stone is recorded on the Ordnance Survey 25 Inch Map of 1907. 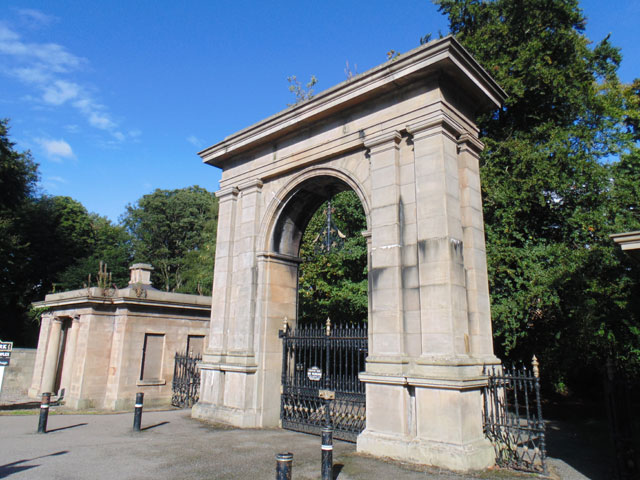